Greg is a member of AES, SMPTE and IEEE and has a Master’s degree in Project Management. He has received the Themed Entertainment Association, Sound Design Award for “Soarin’ Over California” at Disney California Adventure and Mystic Manor at Hong Kong Disneyland 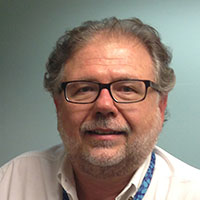